“If he really hit you, why didn’t you just tell someone?”

“If he touched you in a way that made you feel uncomfortable, why didn’t you do something?

“If she treated you so badly, why didn’t you say something?”

I recently opened up about my abuse story.

I experienced child abuse. The worst of what happened to me ended more than a decade ago. But even after so many years, most of my family members and close friends had no idea what I went through.

Because I was scared of other people’s reactions.

Turns out, I had a reason to be scared.

5 Reactions I Got When I Shared My Abuse Story

1.People got mad at me

Yep. This happened. I sent out an email to a select group of people close to me and within seconds I received seething texts and emails. They were legitimately mad at me.

As I opened each spiteful message, my heart raced faster and faster and my mind pulled me further and further into the dark places I tried to avoid.

Hearing that one-worded question pushed me further into the dark pit of my self-hatred. With a single syllable, they were able to reduce my childhood nightmare into a pathetic pile of  pansies.

I will be the first to admit that what happened to me as a child was extremely tame in comparison to what a lot of abuse victims experience.

However, it’s still not ok.

The fact that SO MANY PEOPLE I talked to belittled the issue of an adult touching a child inappropriately, proves that something is WAY wrong with our society.

“How could you invent something like that? You’re awful and I  won’t bring myself down to that level!”

Real words I heard from someone I told my abuse story to.

Yelling and demeaning words are another one of my triggers. With this reaction, the floodgates to the flashbacks were thrown wide open.

My husband came home to me curled up on the floor crying and shaking.

4. I was told I was overacting

I experienced every type of abuse: physical, sexual and emotional. Each attack violated my body and spirit to the core.

I have a right to be messed up because of that.

5. I was told that my abuser “wasn’t like that at all and I should stop saying things to make them look bad.”

It’s a common myth that abusers treat everyone the same. The truth? They don’t. In fact, abusers typically select just one target. Or, at most, a few targets.

I had people cut me out of their lives because of the “lies” I was telling. They turned me into the villian when all I was looking for was understanding.

I have no intention to get “pay back” or retribution from my abusers. I know exactly why they hurt me and it’s because of the incredible pain they had to battle with each day.

That doesn’t make what they did ok and they don’t get to be in my life. But I don’t wish any more pain upon them. Honestly.

I just want the world to understand why I stutter and why I  take forever to answer simple questions.

So as you can see, the reactions I received were, for the most case, more harmful than helpful. They thrust me right back to the same scary places the abuse trapped me in.

And i’m lucky. I have an incredible support team holding my hand as I talk about my abuse story. Most abuse victims and survivors don’t have that.

So next time you ask, “Why didn’t she/ he just tell someone?” Remember what happened to me. 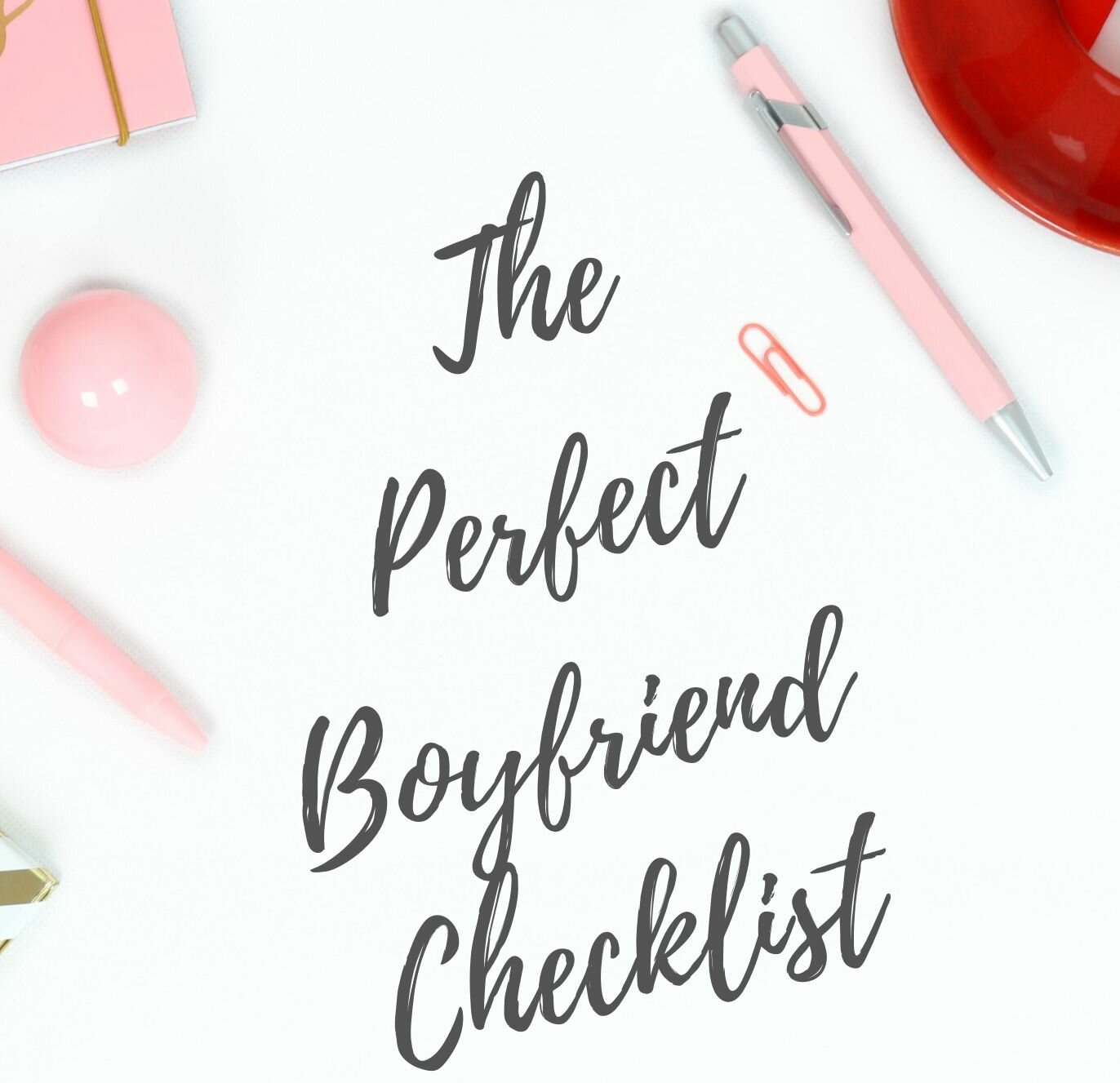 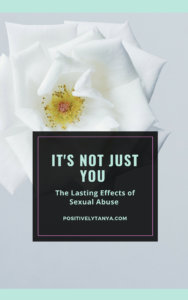 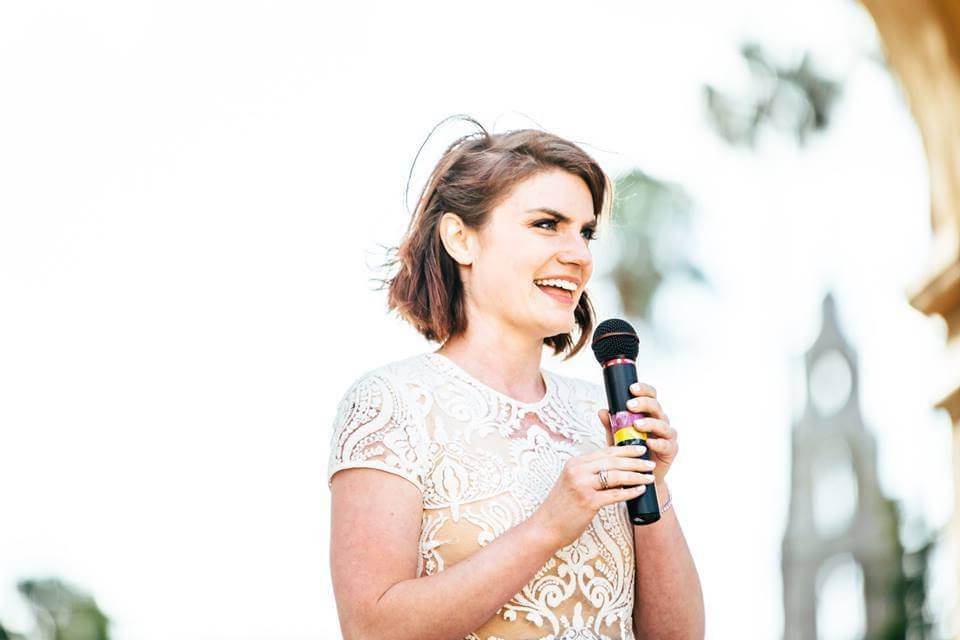