Dating After Darkness: When and How to Date After Abuse and Assault 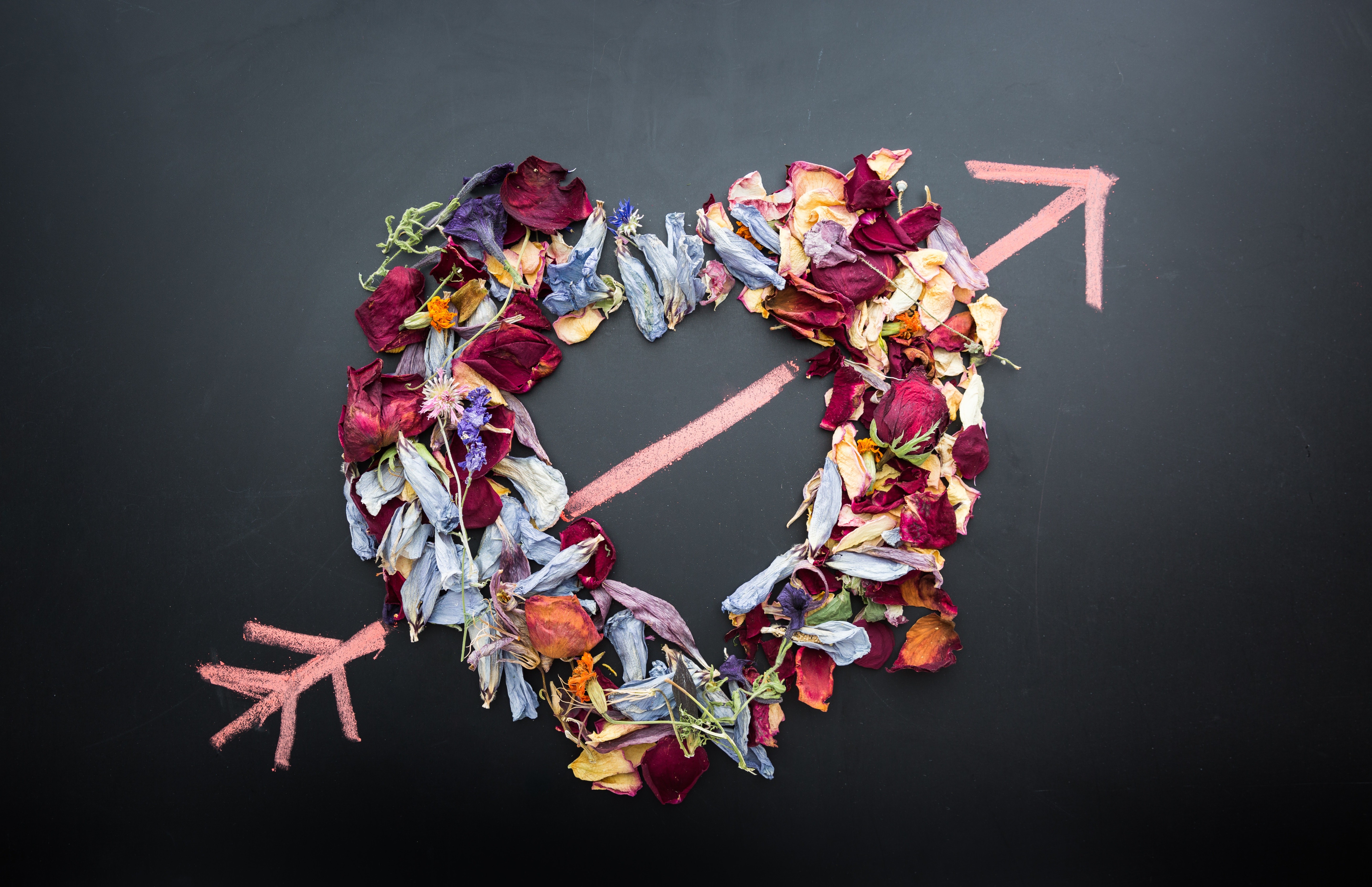 With Valentine’s Day around the corner, I thought I would take the time to talk about dating after abuse and assault. I asked two beautiful survivors to share their experiences learning how and when to love again.

When did you start dating after the abuse/assault?

To be truthful? It was not a very long time after I left my abuser . However,  my boyfriend had been my friend for two years and had been there for me through all of the damage this man did. We were friends first,  and that friendship grew and just continued to grow. It was four months after I first tried to leave that situation that he and I got together.

How did you know you were ready to enter the dating field again?

Having been through four abusive relationships, I was cautious, but with him, having been my friend and having been so gentle and patient with me, my gut instinct told me I had nothing to fear. And I was right, he’s been the best thing that ever happened to me. I didn’t really plan on it, but it just sort of happened. I think the biggest part was that he did not love bomb me or try to control me, he was very gentle and patient and took his time and was my friend first.

Any tips for those recently out of the abuse/assault?

Be patient with yourself. Allow yourself time to get to know a person. Mark was my friend for 2 years first. I had no idea he would end up being my forever, but, life surprises you sometimes. Make sure to know the signs to look out for in abusers and if there are red flags that you can’t ignore, pay attention.

When did you start dating after the abuse/assault? How did you know you were ready to enter the dating field again?

I actually have two phases of dating after I was raped;

Phase I: Before I Acknowledged My Rape

After I was raped at 18 I immediately got into a relationship with someone else. I was raped my first semester freshmen year of college about two months into the school year. I’d broken up with my first boyfriend before that so I got it in my head that if I was in a relationship I couldn’t get hurt.  I ended up staying in a abusive relationship for six years. I completely lost myself. That relationship ended on my 24th birthday and I immediately started seeking someone else to be in a relationship with. I was a mess. Even worse I had no idea who I was or what I wanted. I had been existing for the past six years, my entire identity focused on what I thought I had to be to have someone stay with me gone, and the sudden freedom sent me into a tailspin.  Finally in October of 2017 I came forward and told my parents what happened and started therapy.

Phase II: After I Acknowledged My Rape

After accepting my rape I took a break from dating. I got to know myself and what I wanted and what I deserved.  I felt ready to start dating again when I no longer felt ashamed or scared about admitting I was raped. I talked about it. Openly.  This is definitely not a tactic that works for everyone but for me the more I talked about it the less shame I felt. Instead I began to feel angry. And for me that’s good. I hadn’t felt anger in almost ten years. The me before I was raped would have been angry. She would have said “fuck you, I’ll show you.” Once I was able to do that I dated some but realized I need to separate myself from Washington and moved to Colorado.

Now moving is obviously not my advice because it’s not feasible for everyone, but I’d spent ten years being lost in Washington and I still ran into the person who I was in an abusive relationship with for six years. I needed space.

Now when I date I don’t volunteer I was raped but I don’t shy away from it either. It’s not easy. But I don’t feel shame talking about it either.  I even got a survivor tattoo on my arm because I don’t want to hide. Despite the atrocity committed against me I’m proud. I am so damn proud of myself. Because I fucking survived one of the worst things a person can experience.  I also really sat down with myself and decided I don’t need a person to live my most fulfilling life. What I do want I can get without someone because I believe in myself that much. Would it be nice to share with someone? Hell yeah. But by admitting that it’s not necessary I’ve made it easy to not settle. And I won’t. My dating profile literally says “I’ll make time for you, but not your bullshit.” Because you know what? I’ve dealt with the bullshit.  I don’t need anymore.

Assault/abuse changes you.  It’s inevitable. And a lot of people aren’t going to get that.  That’s okay. They don’t need to. But whoever you decide to share yourself does.  In order to get there you need to get to know yourself again. Know what your needs are.  Both mentally, emotionally, and physically. What makes you happy. What YOU want. It is a long, hard, process.  But it gives you another bout of strength you didn’t know you have. For me personally I don’t have sex easily. For a while I tried to have casual, consensual sex.  And it would be fine in the moment. But in the aftermath I was A MESS. Even with protection I’d freak out about STDS, pregnancies, etc. Because I didn’t trust that person.  Why should I? I don’t trust many people. I unfortunately have had multiple people I have trusted with my heart and soul abuse my love and trust in some of the worst ways possible. About three months again I made the decision to take sex off the table until whenever I decide, which isn’t an easy feat when you mention you write romance, but my god is it a good way to filter through the assholes.

You’re going to have set backs.  Some people call them triggers. Whatever.  This, like anything else is a learning process.  Don’t feel pressured to explain yourself, to text back someone some long elaborate explanation.  It’s okay to let go just because you don’t want to. Also, as is inevitable in the current dating atmosphere, don’t analyze if someone ghosts you.  Don’t make excuses. Don’t blame yourself. Give yourself grace. Protect YOU. For the longest time I worried it was because I talked so openly I was a rape survivor.  I worried I was too aggressive. Not feminine enough. All that bullshit. And then I said fuck it. They’re an asshole. And that’s the only reason I need.

Don’t settle.  Don’t make excuses for them.  Don’t negotiate your boundaries.  From day one we get sold on this perfect image of a perfect life with a significant other, 2.5 kids, whatever.  That bubble was burst the moment you were abused/assaulted. And guess what? YOU ARE STILL HERE. You are still waking up every day and keeping on keeping on.  You are this new you, this you living life as it is now, which means that there’s a chance that person you made up in your head and imagined you thought you wanted before, may not be who you want now.  Or maybe like me, that person isn’t a person at all. I decided that I’m okay if I don’t have that person in my lifetime. The things I want, I don’t need someone else for. I gave ten years of my life to men who used and abused me.  Never again. The only way a person will become my SO is if they add to my life. That’s my choice. That’s what I’ve decided is best for me. And I don’t let anyone guilt, shame, or threaten me about it. What do you want? Figure it out and OWN IT.  Be selfish. You deserve it just like everyone else.

*If you or someone you know might be experiencing abuse, please see my resource page for support.

***If you survived abuse and would like to use the story to help encourage others, please email me at positivelytanya@zoho.com