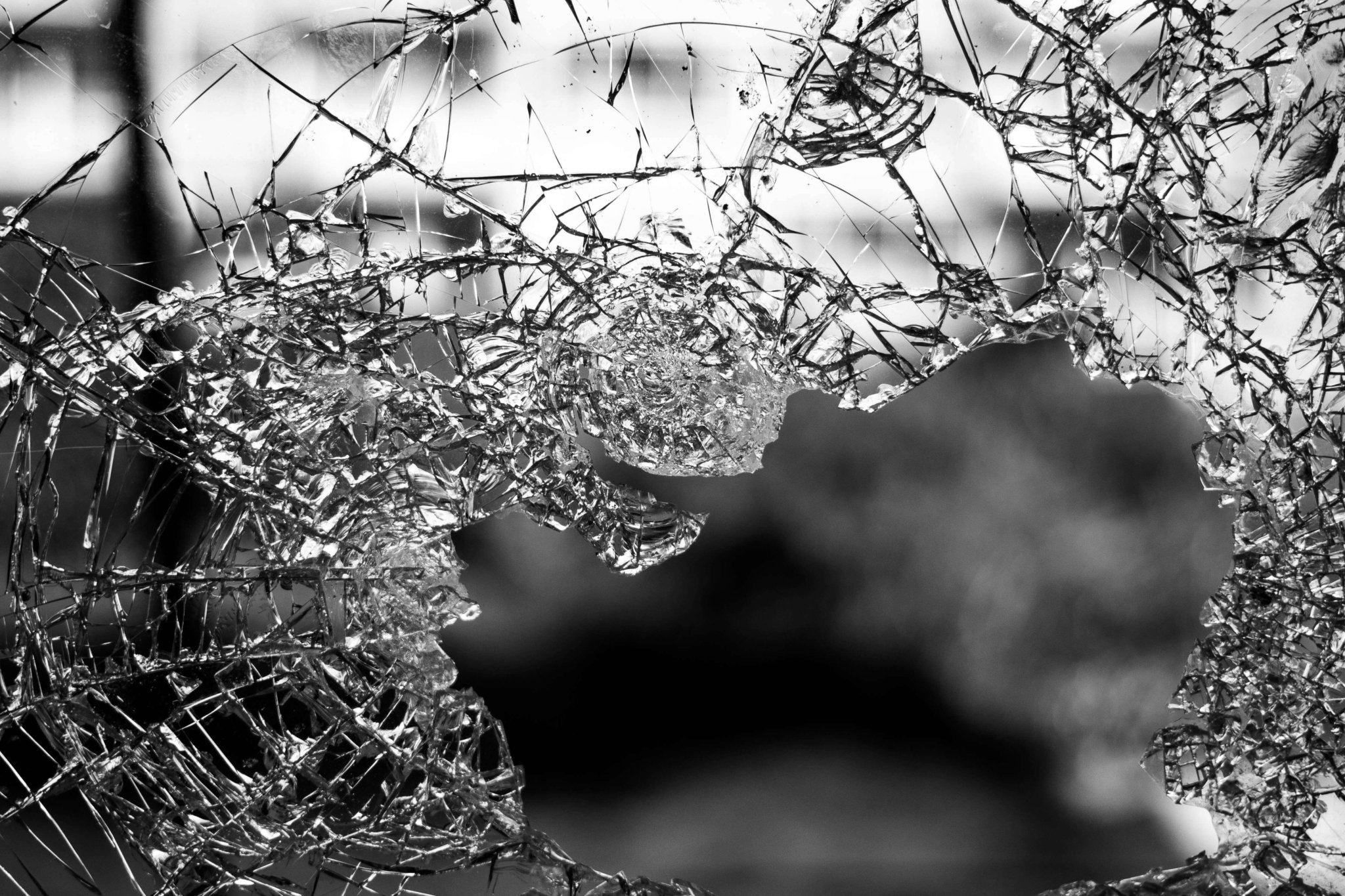 Once upon a time, a beautiful and strong woman finally took the terrifying step to take herself and her two children away from her abuser. After years of sexual abuse, bullying and verbal attacks, her self-esteem had dwindled into non-existence. She didn’t matter. Her voice didn’t matter. Did she even have a voice?

And she summoned every last bit of evaporated courage to use that voice to save herself.

The woman turned first to a trusted Ecclesiastical leader- a man who had the power to move her rescue forward. He could encourage her, give her the necessary resources. He even had the power to push her abuser towards redemption.

Everything was looking up. The woman could see an end in sight. She pushed open the door to this leader’s office, walked in with her head held high and spoke the words she had never allowed herself to admit.

“I am being abused.”

The woman explained everything that was happening- the anger, the outbursts, the degradation. Of course, as typical with abuse victims, the worst was left out of her explanation. The recent physical attacks were too much for her to process, let alone verbalize.

She finished her story and waited. Waited for the Ecclesiastical leader to lift her up, offer her refuge from the never-ending storm of her marriage.

The leader sat quietly and then with a single sentence, destroyed the woman’s last ounce of courage.

“Well, maybe if you were a better wife, he would react differently.”

Now, before we all start condemning this leader, I would like to add that the abuser had spoken to the leader first and, unfortunately, this particular leader decided to side with the abuser instead of the woman. I would also like to clarify that this is a rare case and normally, Ecclesiastical leaders are great sources to turn to for help. If you are experiencing any type of abuse or have any questions, I would also encourage you to see my Support Resources page.

Instead of planning out a much-needed rescue, the leader sat and planned out how the woman could be a ‘better wife.’ He talked to the woman about being more patient and possibly dressing up more for her husband. He discussed how she could potentially prevent the assailing attacks.

In other words, he was not only incredibly unhelpful but he actually harmed the woman he was responsible to help.

Luckily, the woman’s family stepped up and today the woman is free from the grasp of her abuser.

I’m sharing this experience because the leader in this story fell for one of the biggest (and dumbest) myths out there about abuse.

Myth- Victims deserve the abuse they get.

Reasons this myth is absolutely absurd

To think that someone deserves to be abused, we must first admit that humans have

no control over their actions- that a specific event triggers an automatic, uncontrollable

response. In reality, we are free beings that can control whatever impulses pass through our

Even if you are among the crowd that believes that someone needs abuse to learn,

numerous studies have shown that positive reinforcement garners much more

success than negative reinforcement. As proof, after a few months of constantly

complimenting my husband on how nice our bed looks after he makes it, I now always

come home to a beautifully made bed.

If you pay attention carefully, abusers never have one specific problem that can be

addressed to make them stop abusing their partner. And they certainly never clarify what

an acceptable solution to the problem would be. It’s always a long list of inadequacies,

one thing after another- with nothing ever being to their personal satisfaction.

And lastly, I would like to end on the biggest reason of all.

NO ONE DESERVES TO BE AB– USED