Coming Back From Silence

Hello everyone! I’ve missed you. I’ve missed sharing my voice, I’ve missed hearing your voice; your stories and your experiences.

But most of all, I missed the freedom to share my experiences without any complications.

A year and a half ago, I believed that the biggest backlash I would get from talking about my abuse story would be the anger and disappointment from family members or the periodic angsty comments on a post.

It never crossed my mind that sharing my abuse story would cost me something so dear to my heart.

To start, let’s back up a bit.

When I was 11 years old, my dad and step-mom adopted my 3 younger siblings from the Ukraine. I instantly loved each of them and that’s when the dream of adopting children of my own was born.

It was always in my thoughts. To be able to create that kind of beautiful puzzle pieced family all over again.

Fast forward 18 years and complications with the birth of my oldest daughter made any future pregnancies exponentially more threatening.

Voila. My old dream of adoption crept in and my husband and I agreed it was time to look seriously at the idea of adopting our next kid.

Enthusiastically, I sprung into action. I called an adoption agency and immediately started the paperwork to adopt a child from India.

Dozens of hours and $7000 into the adoption process, my world flipped upside down. 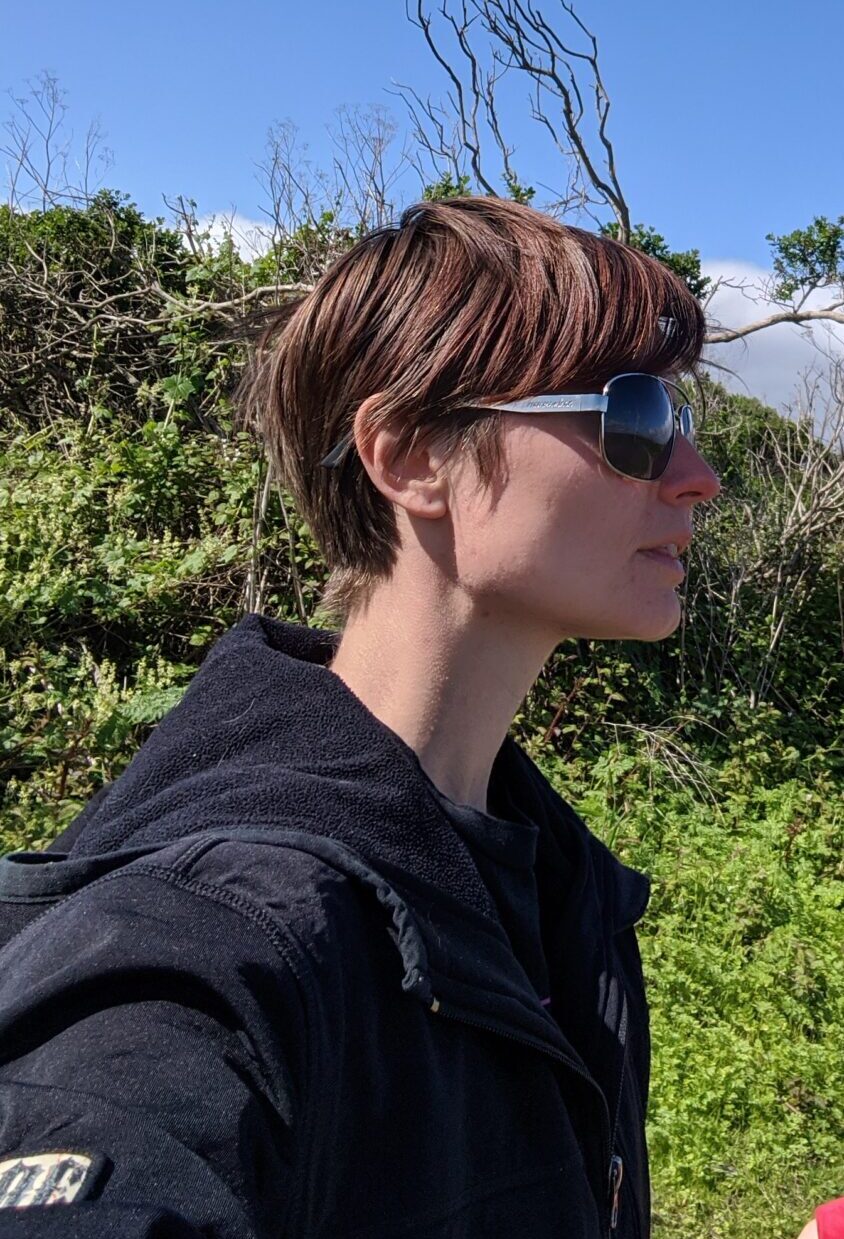 Spoiler, we were able to adopt and because the process isn’t yet finished, I’m not going to discuss the details of what happened just yet.

But it was rough you guys.

Like, stuff my face with egg rolls because if I stopped I would feel this unbearable psychological pain.

The spark notes version of what happened:

Because I’m proud of my story and I naively thought “oh this is 2020. The world is at its most accepting point yet. Why would there be any backlash?”

There was. A lot.

Gosh I want so badly to tell you the rest but I know for a fact that there are people waiting for a reason to not allow me to finalize the adoption of our baby. So I’ll wait until everything is finalized.

But to continue the spark notes version:

It came out that I was an abuse survivor, there was a psych evaluation from hell performed by a mental health professional who should not be allowed to be a mental health professional. ( I know this because I had a second psych evaluation to prove I wasn’t crazy and it was WAY safer than the first one. I also began an mft program and studied in depth the theory the first psychologist was trying to utilize and discovered even in the methodology used ((( which I strongly disagree with))) she overstepped her bounds and utilized what the rest of the profession have deemed toxic methods.)

Any way. I keep getting distracted from the spark notes version.

I willingly shared that I was an abuse survivor. There was a lengthy psych evaluation from hell. There were nights and days, weeks and months of sitting on edge, not knowing what was happening with the adoption process.

Then I got a phone call.

I discovered that we were being dropped from the adoption program.

It was decided that because I was an abuse survivor, that I could no longer have a possibility of adopting from India.

So. I shut down. For a while. I played the game (as stupid as it is). I stopped talking about vulnerable things. But now I’m coming back with a vengeance.

Here’s to great things to come!